Gangasagar Tour Fair is the second biggest congregation of Hindu pilgrims after the Kumbha Mela. The Gangasagar Mela is observed annually and only on Sagardwip (Sagar Island). Every year during Makar Sankranti pilgrims from all over the country come to take a holy dip at the confluence of the river Ganges and Bay of Bengal, followed by offering prayers at the Kapil Muni Temple. This temple is immersed in legendary tales and is highly revered among devotees.

Sagar Island or Gangasagar is an island in the Ganges delta, lying on the continental shelf of Bay of Bengal about 100 kms south of Kolkata. Gangasagar is a charming tourist destination, which attracts both pilgrims and adventure lovers. Located on an island in the Sundarbans, Gangasagar offers the charms of an un-spoilt beach on the estuary of the river Ganges. Gangasagar offers acres of silver sand and clear blue sky, and the calm sea for visitors who would like to spend their weekend in tranquillity.

This island has acres of dazzling silver sand and clear blue sky, Gangasagar is still relatively unknown and thus, unexploited. Gangasagar also finds itself in the poetry of Rabindranath Tagore. The lighthouse at Gangasagar has great views of this beach and is perfect for watching the sunrise and sunset.

Kolkata (formerly Calcutta) is the capital of India’s West Bengal state. Founded as an East India Company trading post, it was India’s capital under the British Raj from 1773–1911. Today it’s known for its grand colonial architecture, art galleries and cultural festivals. It’s also home to Mother House, headquarters of the Missionaries of Charity, founded by Mother Teresa,

Known as the ‘City of Joy’, Kolkata holds an important place in the economy, politics and culture of India. The capital of West Bengal, Kolkata is one of the four metropolitan cities in India and has retained its quintessential charm despite modernization.

‘What Bengal thought today, India thought tomorrow’, is a famous line associated with the city for having produced some of the greatest thinkers, artists, film makers and writers like Rabindranth Tagore, Bankim Chandra Chattopadhyay and Sarat Chandra Chattopadhyay and Satyajit Ray. Indeed, ideas in Kolkata in the fields of art, literature, cinema and theater have provided inspiration to rest of the country. Morning meet & Welcome on Appearance at Airport/Station/City/Hotel & drive start for GangaSagar-An island in the confluence of river Ganga & embayment of Bengal & well known for Kapil Muni Ashram which is advised to be a great devout significance and Holy Dip (Snaan at River-Sagar Confluence). Overnight stay at GangaSagar, Near Kapilmuni Ji Temple. You can book our tour offers right from the website and reserve them there. If you wish a tailor-made tour, you can send us an Query or email and we will be happy to create an itinerary for you.
Our private tours are only for the people you book for. If you are alone, it will just be you and your guide. If you are a couple, just the two of you and your guide, and so on. We believe this is the best type of tour, so that it can be personalised to you, go at your own pace, and so that you can have the full attention of your guide for the duration of the tour.
Airport transfers are not included in the price of this tour, however you can book for an arrival transfer in advance. In this case a tour operator representative will be at the airport to greet you. To arrange this please contact our customer service team once you have a confirmed booking.
This tour has no age range, any age group can travel with us.
You cannot join another person/group’s tour. We only offer and advertise private tours, and the majority of our clients book with us for this very reason, so we are unable to add additional people to their tours.
We have tours literally all year round, in all weather and even on the holidays. Please contact us, if you plan to book on holidays and are not sure about whether we offer anything during those days. We pretty much always find a solution, although we might require you to be a bit flexible sometimes.

To make sure a tour is available, we recommend to book as early as possible and prepay. First booking gets served first.
Theoretically we can schedule the tour for any time of the day. We just wanted to reduce the complexity of our booking system and therefore have recommended start times. Please let us know, if you wish to start at another time in the comments section of your booking form or when you contact us via email. Generally we will be happy to start at any time of the day from 8am until 8pm but it depends on the availability.

For certain tours we depend on the opening hours of the places we visit though. In this case we will let you know, whether your proposed time is possible or not.

However, some cars require some transport and we may use it, if needed.

For people with mobility issues, we offer in cooperation with our partners to transport you in a golf cart. There is an additional charge for this.

If you prefer, we can offer tours with private tours with a car or minivan or Toto.
If you are looking for a tour for a large group, we can provide this for you. We organise guiding, transport and also do restaurant reservations. If you wish to get an offer, please write with as many details of your request to our office via our contact page. 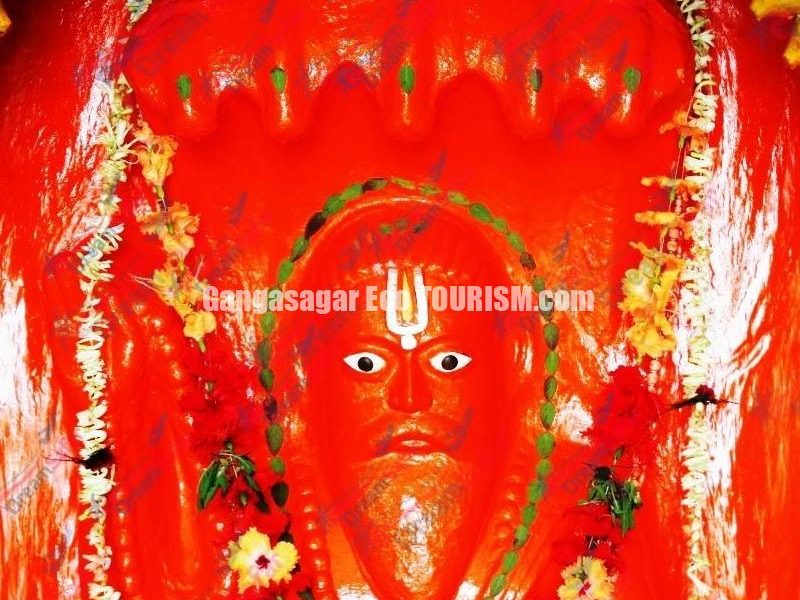 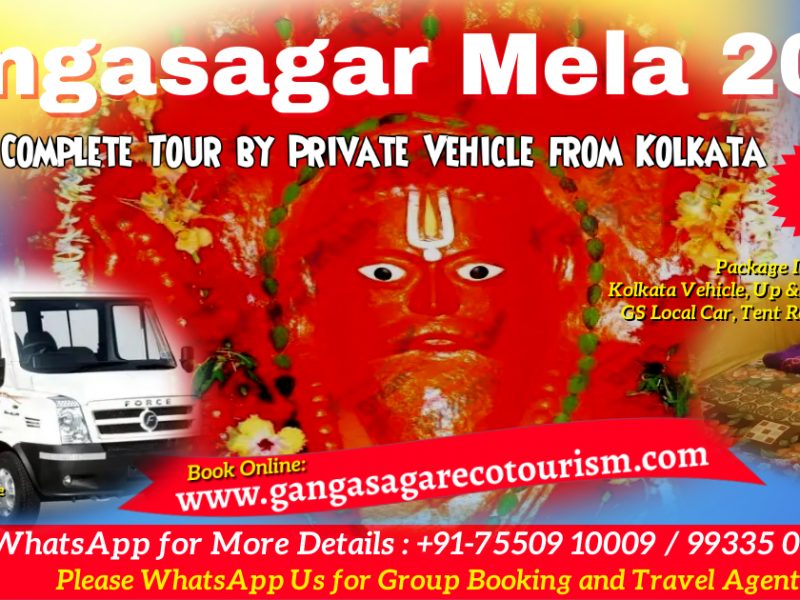